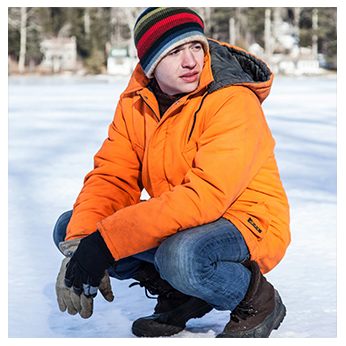 BRYAN BURTON is a New York-based young actor that was born and raised in Greensboro, North Carolina. After studying at a performing arts high school in Greensboro, he continued his training & education at UNC-Chapel Hill, in addition to other programs at the American Theatre Wing and UNC School of the Arts.

With over 12 years experience as an actor on-camera, on stage, and behind the mic in the voiceover booth, his most recent film/on-camera projects are LEARNING TO DRIVE (opposite Ben Kingsley), I SMILE BACK (opposite Sarah Silverman), “TEACH” (opposite comedian Reggie Watts), and MOTHS (a new WWII-era, wintery Midwestern-set drama, about to hit the festival circuit – www.MothsMovie.com). When he’s not on set, he’s also a graphic & web designer at his own design start-up for filmmakers and performers, FANBOY DESIGN.

Beyond the psychological thriller genre of stories like MAINLAND, he loves very cerebral, sometimes fast-paced, and (often) awkward/uncomfortable situational comedy.  He has a great sense of humor, with extensive physical and improv comedy experience, and enjoys putting those skills to work in voiceover and on-camera commercials (Spring 2014 national campaigns for HBO-Go and American Express, with Tina Fey — www.bit.ly/HBOGoBryan, www.bit.ly/TinaFey30, and www.bit.ly/TinaFey60).  Please take a second to visit him at www.Facebook.com/BryanBurtonActor and www.Bryan-Burton.com 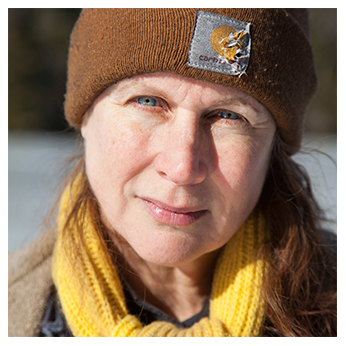 Shelly is returning to acting after taking a long hiatus to raise two children.  Her television appearances include L.A. Law, Law and Order, St. Elsewhere, and All My Children.  More recent film appearances include lead roles in the short films The Grown Ups, Dust Off Ivory, and Skin and Bones.  She has also appeared in over 500 television commercials, both as an on-screen actress and as a voice-over artist. 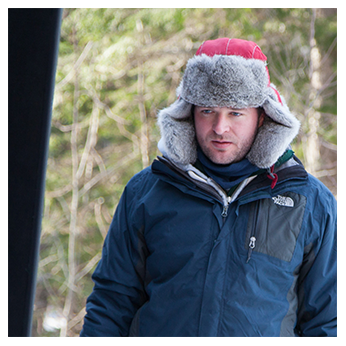 Ian Bibby is a writer, director, and editor with several years of film and television experience.  He cut his chops working on multiple shows for both Warner Brothers and The Discovery Channel, and more recently served as Media Producer for the Maine Media Workshops & College in Rockport, Maine.  Since moving to New York, Ian has focused his energies entirely on writing and directing.  He has made over a dozen short films to date, but Mainland will be his first foray into the thriller genre, as well as his first film with a legitimate budget.

Ian recently graduated from the City College of New York with an MFA in Writing and Directing for Fiction Film.  He is currently writing his first feature-length screenplay. 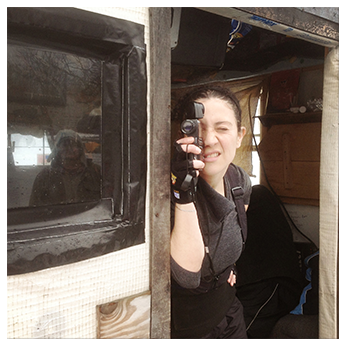 Born and raised in Mexico, Yessica has shot dozens of projects—both fiction and documentary—some of which have been screened in film festivals around the world, including the San Sebastian Film Festival, Tehran Short Film Festival, Trieste Latin American Film Festival and Guadalajara International Film Festival. She got her BFA degree in Audiovisual Arts at Universidad de Guadalajara in Mexico, and has recently obtained a Master’s degree in Media Arts Production with a concentration in Cinematography at the City College of New York. 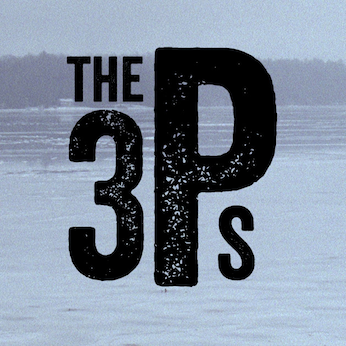 Heidi Mueller received her bachelor of arts in film studies at the University of California Davis.  After school she produced several thesis films, and went on to work as a production coordinator at Mob Scene, whose clients included FOX, Universal, MGM, Disney, and Warner Brothers.  She recently graduated from the City College of New York’s MFA program for Media Arts Production.

Like a dandelion seed on a breeze, Nancy Jo was transplanted from Buffalo, New York to midcoast Maine in 2011 to explore the wonderful world of filmmaking. Since arriving, she grew, well, like a weed. Spending three adventurous seasons working at Maine Media Workshops & College in Rockport Maine, wearing many hats, she is now working  as a Production Coordinator with goodfocus – a local and most awesome film company.

Greg Starr is a producer and director with experience in many aspects of production and post-production.  From the moment he shot his first movie at Tulane University, he has been infected with a love of film production. Greg graduated from The City College of New York in 2013 with an MFA in film producing, and is the founder of AwkWeird Pictures in NY, NY.